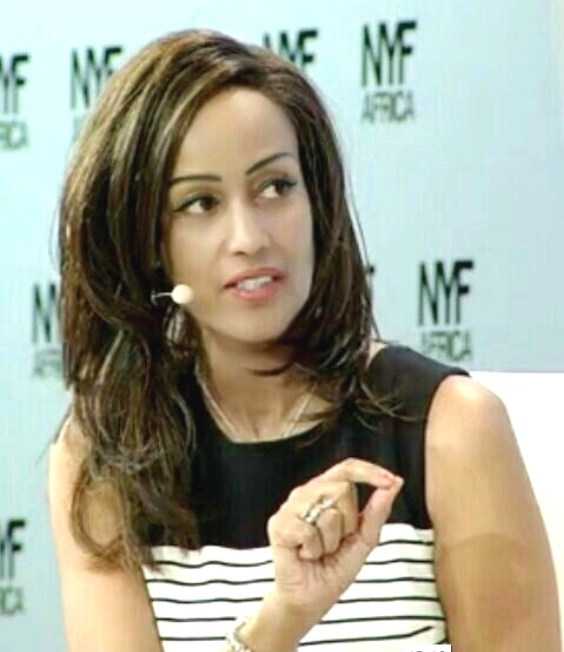 Sophia Bekele is the Founder & CEO of DCA Group that runs the highly acclaimed “Yes2dotAfrica” campaign to brand Africa and the first PanAfrican women-in-tech program, Miss.Africa Digital and CBS International a technology transfer firm. She is also the Chairwoman of GEDA Investment Group a pan-African initiative with interest in the strategic sector of Africa’s economy, currently heavily vested in technology, Financial, Media and Real Estate sectors.

Early in her career, as an International Corporate Executive, Bekele achieved a successful track record working for different Fortune 500 Companies in the Banking industry, in the field of Business & IT, & Systems Security Auditing and Risk Management & Enterprise systems. She has continued to draw on this background in her current professional engagements. Bekele is a strong advocate of accountability and transparency improvements in all facets of her engagements & holding public authorities and private sector to such high standards.

As an Entrepreneur, Bekele has founded and run various international start-ups, implementing successful projects in Africa as well as launching early stage US companies into new markets.

She has given Keynotes in major Universities like California Berkeley, Yale, City University of New York, Lincoln University, and United Nations Geneva, ISACA SF, The New York Forum for Africa, Crans-Montana, Quantum Global, EurAfrican Forum, and other International forums on Business and Technology In US and Africa and moderated high level boards of the same. She has served on Global advisory Boards of UN, and ICANN and Education Board of Golden Gate University as well as and public policy think thanks.

Her efforts have been widely recognized by independent institutions and the global media, having gained reputation from many quarters. She has been named; "Internet Governance Pioneer and Industry Trailblazer" by CIO East Africa, "Top 2 ICT Women in Africa and Women to Watch" by BloomBerg TV, "African Trailblazer – Future Made in Africa" by UK based NewAfrican Magazine, Pioneer Women-In-Tech and Women working hard to close the gender gap & shaping the continent’s social, political and economic landscape, to name a few.