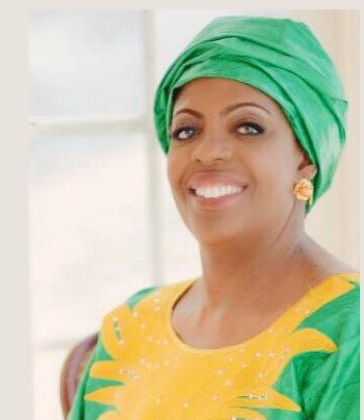 Hon. AMB.Amina Salum (Special Guest Appearance) is a Tanzania Politician and the minister of trade and Industry in Zanzibar Government.

Ambassador Ali was born and raised on the Island of Zanzibar and educated in India, where in 1979 she earned a Bachelor's degree in Economics.